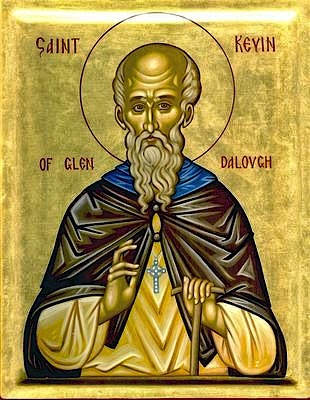 St. Kevin is an Irish saint who was known as the founder and first abbot of Glendalough in County Wicklow, Ireland.  He was the son of Coemlog and Coemell of Leinster, and was born in 498 at the Fort of the White Fountain were Leinster nobility. Kevin or Coemgen (which means “the Fair Begotten”) was baptized by St. Cronan (April 28) and educated in a monastery at Cell na Manach (now Kilmanach) near Dublin. It is said that one of his teachers was St. Petroc (June 15). After his ordination he withdrew as a hermit in the upper reaches of Glendalough to a cave called “St. Kevin’s Bed” There he used a

Bronze-Age tomb as an altar. He lived there for seven years clad in skins and sleeping on stones and eating nettles and wild sorrel. He was discovered in his cave by a farmer named Dima who induced him to leave his solitude. His health was so poor that he was brought down in a litter to Disert-Coemgen. There he gathered some disciples and made a settlement. Later he moved his community to the upper lake and made a permanent settlement there. According to one of the “Irish Lives” he made a pilgrimage to Rome and because of the relics he brought back, no single saint in Ireland ever obtained more from God than he except Patrick. Abbott Kevin went to visit St. Kieran, abbot of Clonmacnoise (Sept. 9) when Kieran was dying. Kieran was able to talk with him and gave him a bell. In his extreme old age he desired to make another pilgrimage to Rome, but a wise old man told him that “birds do not hatch their eggs on the wing.” He lived to be 120. Glendalough came to be one of the four main pilgrimages in Ireland. Seven visits to Glendalough being reckoned as the same as one pilgrimage to Rome. St. Kevin is one of the principal patrons of Dublin and his feast is kept all over Ireland.
In honor of St. Kevin, read "The Blackbird's Nest" with your children! 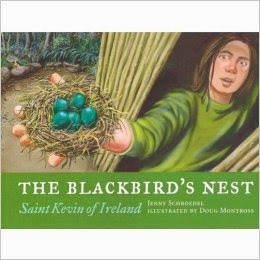 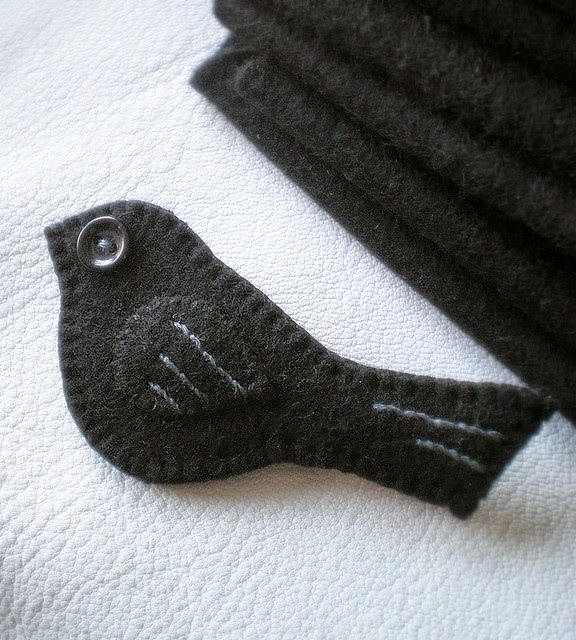 Posted by Mothers of Orthodox Preschoolers at 12:15 AM